The following microorganisms have been identified by the U.S. Public Health Service as the biggest causes of foodborne illness. They have been categorized due to severity of sickness once infected, or the number of cases they have caused sickness in. 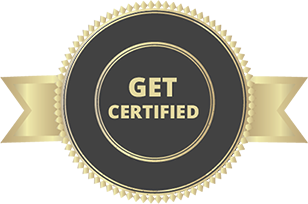 The American Food Safety Council (AFSC) is releasing a Restaurant Certification Program (RCP) in late 2018 / early 2019. Please contact us to inquire about this program for your restaurant(s).